What is Howff Tales

As part of Scotland’s Year of Stories 2022 Howff Tales are taking storytelling back to its natural home, the Howff or Pub. For centuries pubs have been the centre of communities where people come together and the traditional place where epic tales are told often aided by a pint or two. Tales of bravery, tales of ghosts, tales of local mystery, tales of adventure or just tall tales, all taken from local legend and history.

Howff Tales has commissioned new works from local performers will adopt a character to tell their tale, act out the drunk at the end of the bar telling of the time when they saw the mysterious beast whilst fishing in one of the forest rivers of Galloway, or to sit in the big armchair by the fire and tell of the Tall Airman of Bladnoch who walks the airfield to this day, or to flamboyantly rest upon the fire mantle and regale the punters with tales of love unrequited in the 1750s that led to murder, revenge and a desperate attempt to escape the shire gaol before the hangman came.

Performers will be either solo or duo, with no backdrop, scenery or special lighting or staging so that performances can be accommodated in a wide variety of venues. Bringing a new form of entertainment to communities across the South West Of Scotland.

There will be 24 events across Dumfries and Gallery, more dates are being added. Here's a the venues confirmed so far. 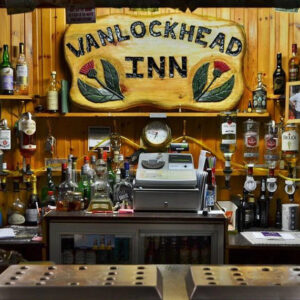 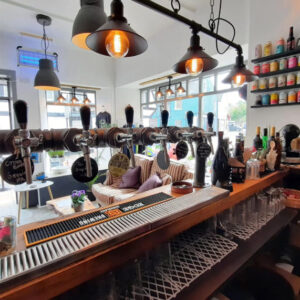 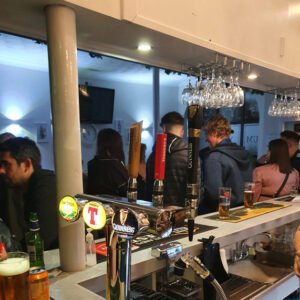 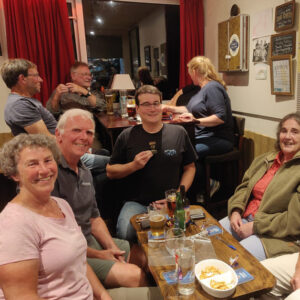 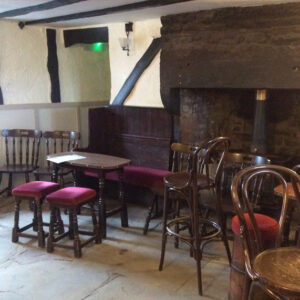 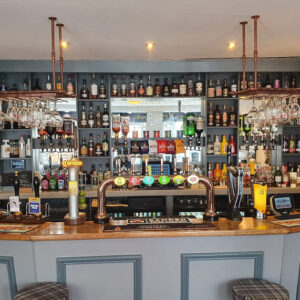 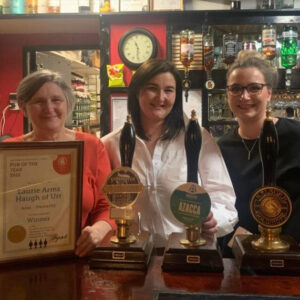 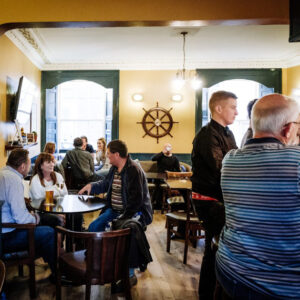 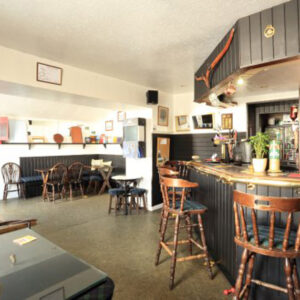 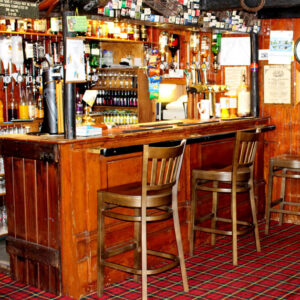 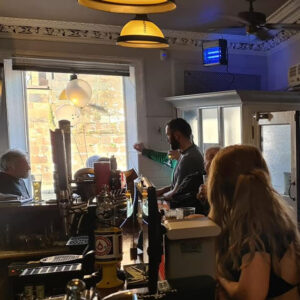 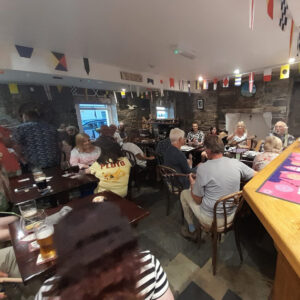 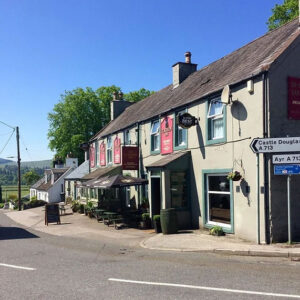 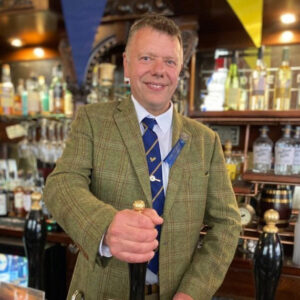 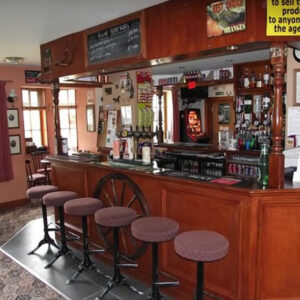 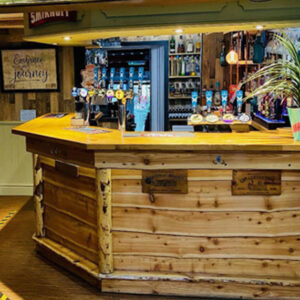 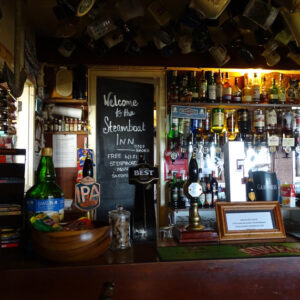 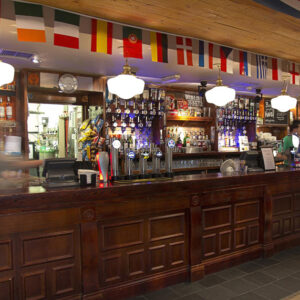 Thursday 19th January at 7:00pm - The Custom House at Stranraer 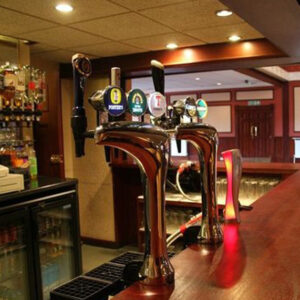 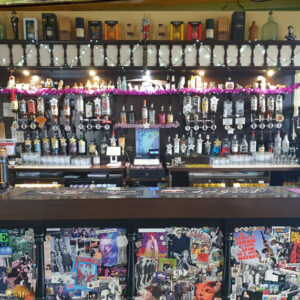 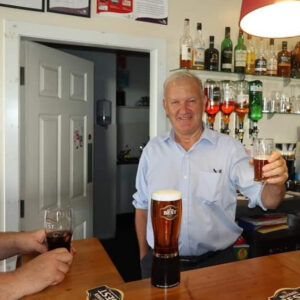 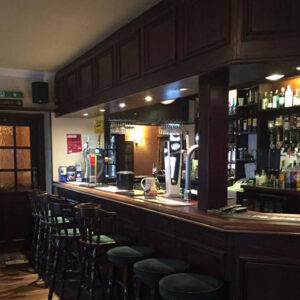 Howff Tales is delivered by Driftwood Cinema C.I.C. Bringing community Cinema and Entertainments to rural and underserved communities across the South West of Scotland.

For more information go to: DRIFTWOODCINEMA.ORG

This event has been supported by the Year of Stories 2022 Community Stories Fund. This fund is being delivered in partnership between VisitScotland and Museums Galleries Scotland with support from National Lottery Heritage Fund thanks to National Lottery players.